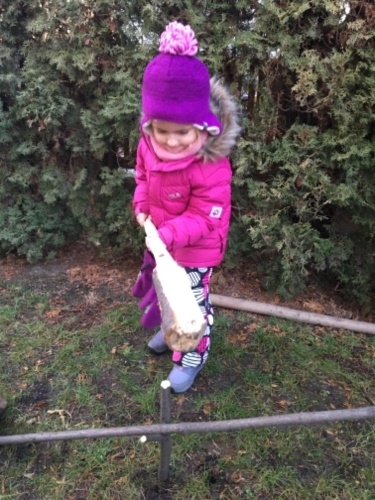 What’s Been Going On in the Outdoor Club?

Time for a little update on happenings in the Outdoor Club.

We’ve done a sizable number of things over the past few months. Here are a few: We opened with fire-making by percussion—specifically, by flint and steel. Old style, indeed. Of course, this was more of a demonstration to get things started, as the children are too young to do this on their own, and all spectating was done at a safe distance. We covered fire safety and, importantly, the essentialness of fire’s greatest enemy—water—all the while stressing the rule that they are to leave the fire handling to adults. But neither did we demonise fire and made clear its advantages of warmth, light, and cooking utility. For, surely, it has played a most important role in our history. The children worked on identifying the trees that provide us with basic kindling materials: birch, pine, and spruce. Although further review of these will be necessary before the names are cemented in their heads, many are well capable of finding the evergreens of the group and harvesting the necessary materials. Relatedly, we looked at processing wood into smaller pieces from larger ones, by means of wedge and wood club, which the children practised swinging under supervision. Together we built a stone fireplace, bedded with sand, so we would have a safe place to cook over in the future. By way of intermission, we also touched on some basic wayfinding—namely, the trail blaze, which saw children learning to following marks left on trees and even attempting to leave (temporary) marks of their own for the group to follow. Additionally, we looked at some basic knots (clove hitch and two half-hitches) and tried descending a steep hill with the assistance of rope. Returning to campcraft, children learned the pattern of the crisscross fire-lay and attempted to rebuild that structure themselves. Most recently, we went to the woods to collect materials for building our ‘waugan stick’ or cooking pot suspension system, which consists of two forked sticks and a long stick at the end of which a pot is hung for boiling food or tea. The latter we intend to do in the near future—as ever with children at a safe distance from which they can observe and water in generous supply. We have more planned for the future, including new knots, shelter-building, and live trapping. Cheers! 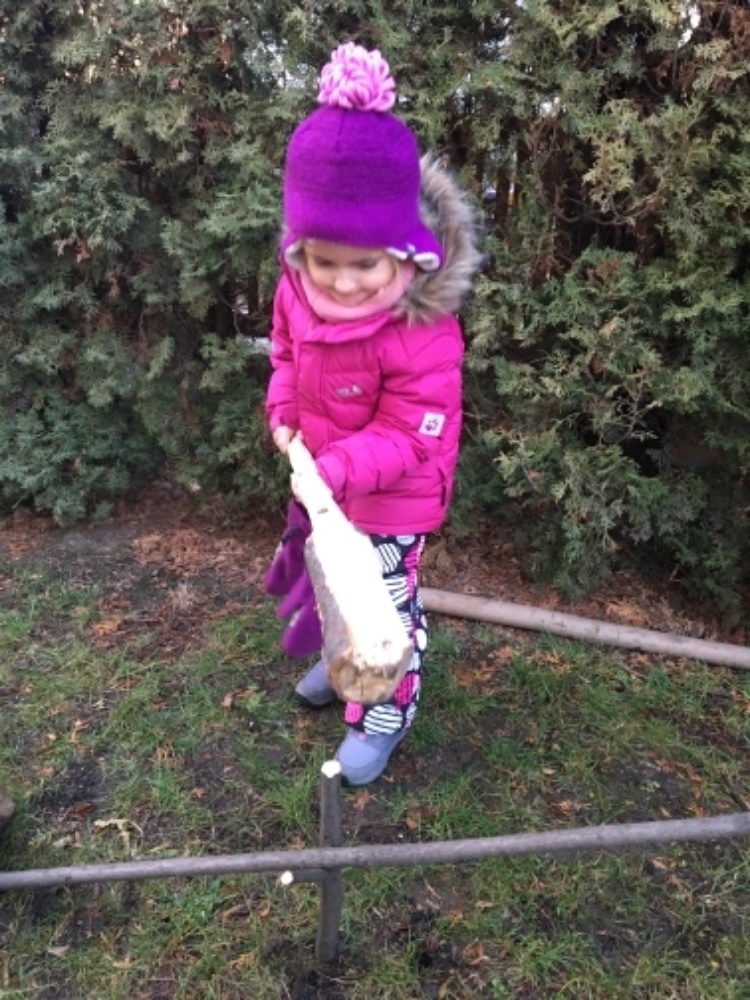 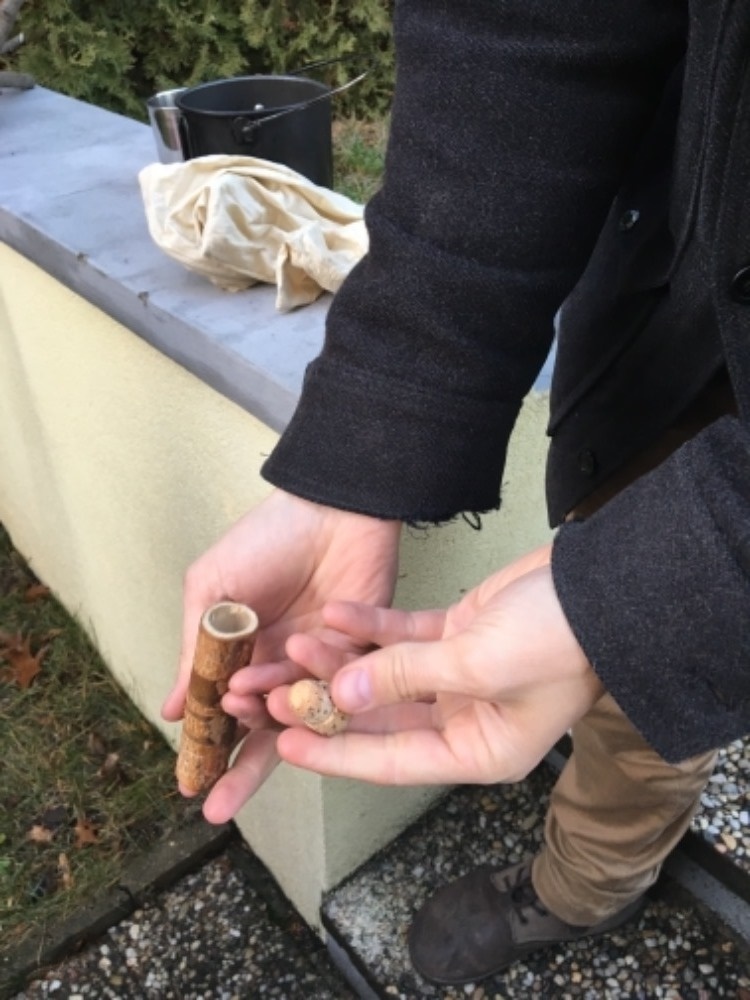 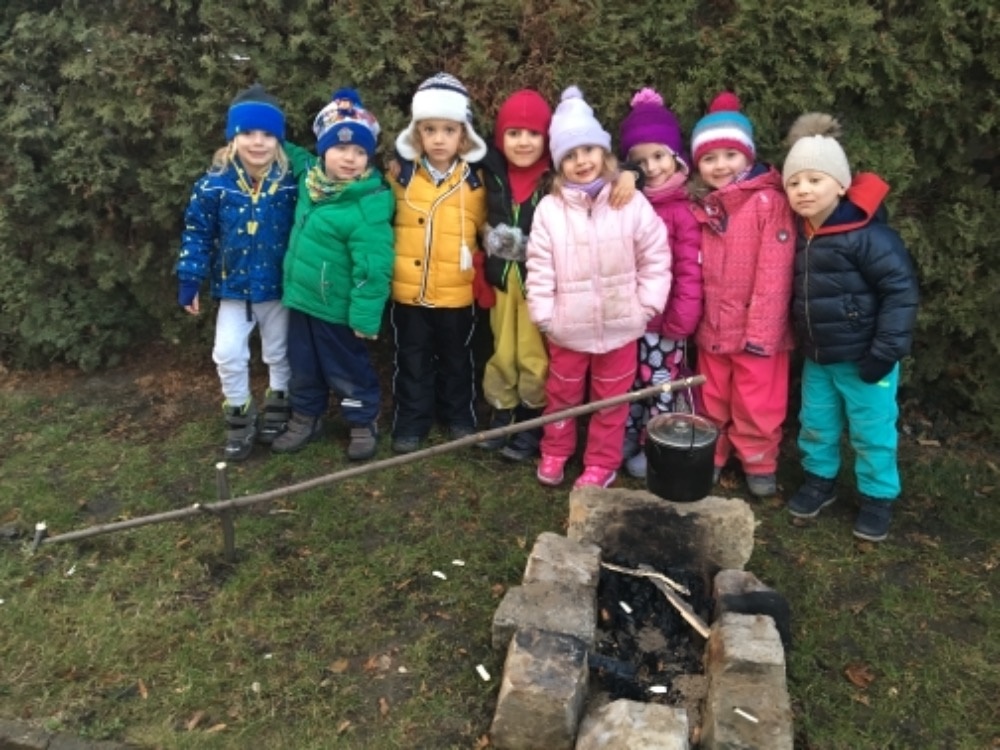